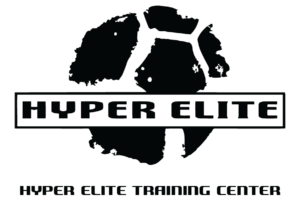 Over the past 20 years in the United States, Nathan has had the opportunity of working at various levels of soccer from young special needs players through to the professionals in the MLS and USL. He has gained many valuable experiences in different parts of the country and at an assortment of different levels. Nathan has enjoyed a very successful career in youth development working in elite leadership roles as ECNL Director at the Carolina Raids Soccer Club and Charlotte Soccer Academy in North Carolina, overseeing the player development of the elite girls U13 –U19. Prior to moving to NC, Nathan spent 10 years as the Executive Director at Placer United in Sacramento, California. A number of additional roles through his career have seen him serve as the Director & Head Coach of the U18 and U16 Boys Development Academy, as well as being a part of the US Soccer’s Youth National Team scouting network for the U15 and U18 girls. Nathan also understands the value of high school soccer, guiding Providence High School (Charlotte NC) to the 2016 4A State Championship. In 2016 Nathan's 98 girls were crowned US Club National Champions in Indianapolis and in 2017 his U19 Girls were crowned USYS National Champions in Dallas, Texas. As well as being regular presenter each year at the United Soccer Coaches convention presenting both on the field and in the classroom, he also has the honor of being a coach educator for both US Soccer and the United Soccer Coaches. He travels the country presenting to a number of youth soccer programs on coach development and creating a club culture. He places a great deal of emphasis on continued learning which is why this summer (2019) he started part one of the UEFA “A” License in Europe. This License will be complete in June 2020. He also holds his USSF “A” License, NSCAA Premier Diploma, UEFA “B” License and was a part of the USSF Coach Educators License “pilot course” in 2017. Nathan married Megan in August 2001. They have two children; a son Knox (16) and daughter Haige (12), and live in South Charlotte. 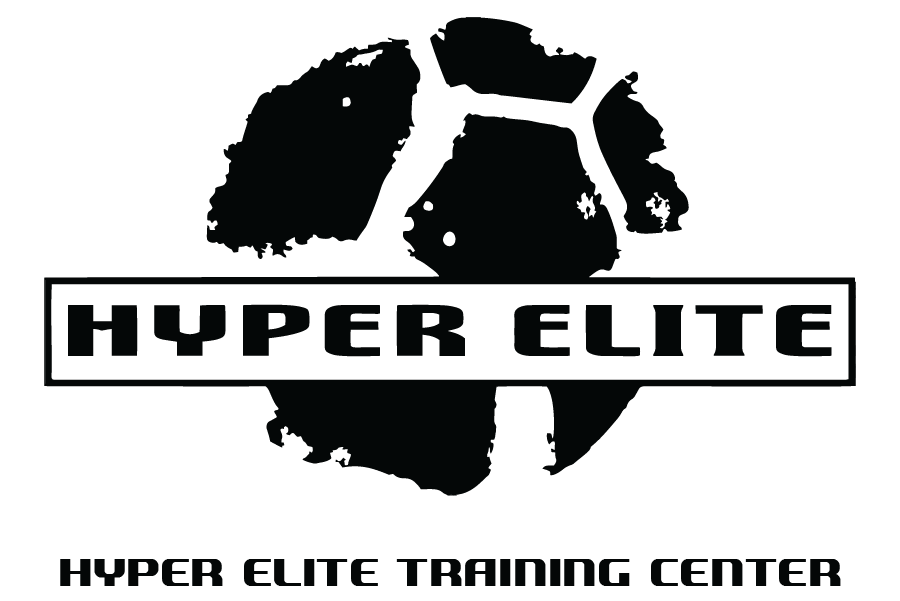